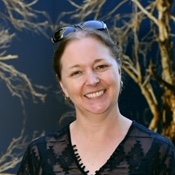 Jodie Quilliam PSM
Jodie is an Assistant Director, Technical Service Delivery in the Victorian Department of Health and Human Services. Originally from South Australia, she has lived and worked in Tokyo, Canberra, Sydney and Melbourne.
“With just 12 women CEOs in Australia’s top companies we need to support the younger generation entering the workforce to become future leaders.” — Jodie Quilliam PSM 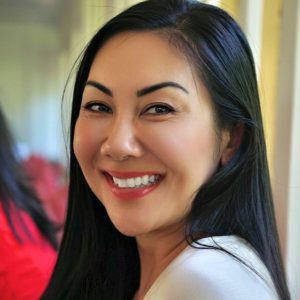 Friska helps large organisations, and the individuals within them more readily accept and thrive through change. She accelerates adoption and build proficiency at scale, having worked for some of the biggest names in mining, engineering and higher ed. 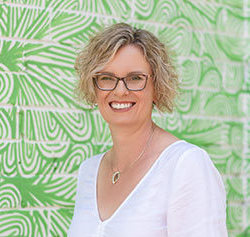 Sonia loves to solve puzzles and naturally gravitate towards numbers and maths. As an entrepreneur in the accounting world, she has made a concerted move to elevate her leadership by tapping into a feminine approach. She helps clients see where conflict between the head and heart impacts decision making – going with one or the other in business means important elements are left behind.

Naomi is an international lawyer that assists companies to go global. She is also an author, presenter and advocate on issues impacting women in the workplace. She is also a director of a number of companies and she is writing a book on women’s health issues and the workplace (Milk and Margaritas) which is going to be released later this year.