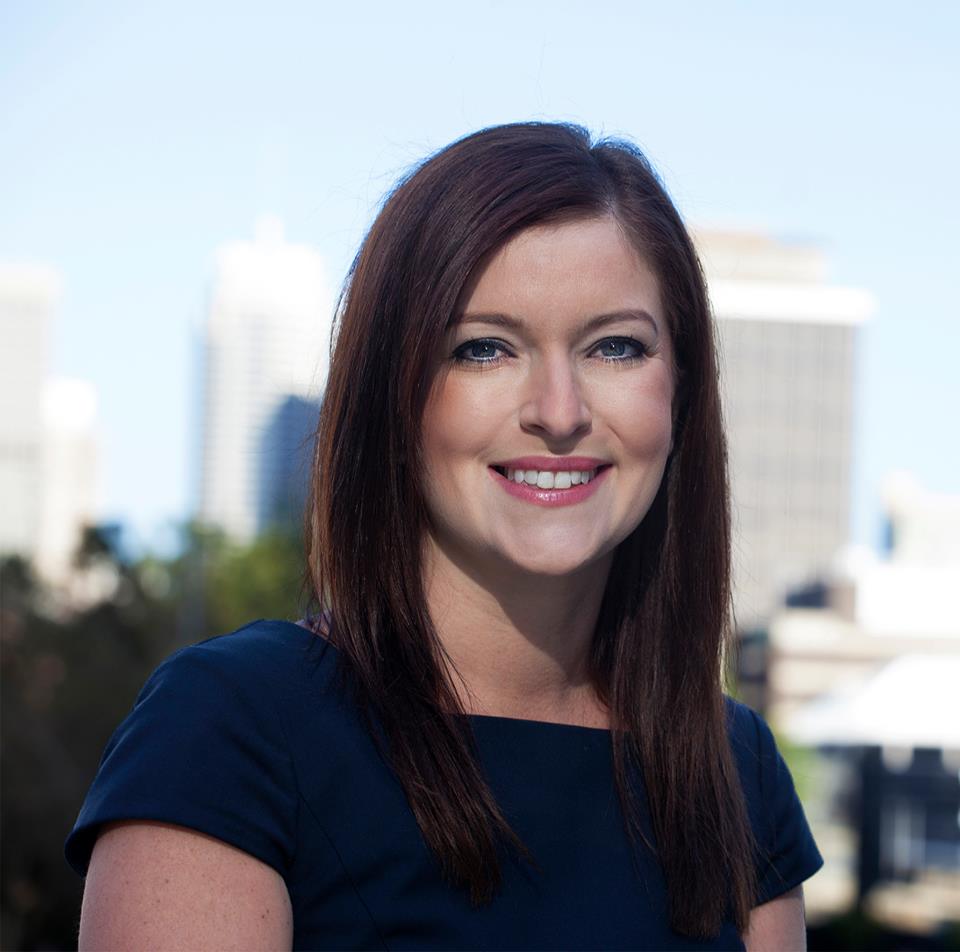 Patrice Pandeleos
Patrice is the Co-Founder and Managing Director at Seven Communications, an integrated communications agency and has over 16 years’ experience working in some of Australia’s highest profile media organisations including Channel 7 and News Digital. She is active on the political landscape having campaigned to win the seats of Sydney and Heffron in two state elections for the Liberal Party and on the board of Coalition for Conservation.
“Women need to be more confident is selling their skills to potential employers and being more confident to ask for what they want.” — Patrice Pandeleos

I’m the Co-Founder and Managing Director at Seven Communications, an integrated communications agency and have over 16 years’ experience working in some of Australia’s highest profile media organisations including: Channel 7, SCA, ARN, News Digital and have worked with a number of leading brands such as Alibaba Group, Intrepid Travel, World Animal Protection, Speedo, Canon, Tourism Australia, Coca-Cola, Procter & Gamble, Fairfax and more.

I’m also active on the political landscape having campaigned to win the seats of Sydney and Heffron in two state elections for the Liberal Party and am on the board of Coalition for Conservation.

Not to be controversial but I don’t look to others for inspiration – I believe in self-motivation, hard work and consistency.

That said, if I think about inspirational people I would say everyday heroes are the ones that should be celebrated more often.

It could be the person who volunteers their spare time helping their local charity, the person who puts a baby bird on the ground of the park back in its nest or the person who has dedicated their life to public service or activists lobbying the highest level of government for the change they want to see in the world.

Women are significantly underrepresented in senior leadership roles in Australia and this has the potential to impact decision making within their organisations – particularly when it comes to issues such as gender equality and fairness.

Even with the best of intentions, men can’t possibly understand the issues that affect women like we do. Nor should they be making decisions about those issues without fair input on our behalf.

Having more women at the decision-making table will have a positive impact on how women are treated and how we tackle issues that affect women such as pay inequity, sexual harassment, paid maternity leave and broader issues in the workplace.

In my experience interviewing women, they often undersell themselves.  If a man has 6 out of the 10 skills advertised for a job he will still apply for it and give it a red-hot-go. A woman will usually only apply for a job if she has almost all of the skills required for a role.

Starting a business is a plunge into the unknown and very few people are an “overnight success.”

That said, it’s incredibly rewarding to be able to be in control of your own destiny and choose the clients you want to work with, the people you want to hire and to be able to create the culture and workplace you’ve always aspired to work in.

The number one thing women should do more is support other women (as simple as it sounds).

In the media organisations I’ve worked in, I’ve seen many men support each other but it’s less common with women.

When we start supporting each other more, we will start to see more women in senior positions in male dominated industries. 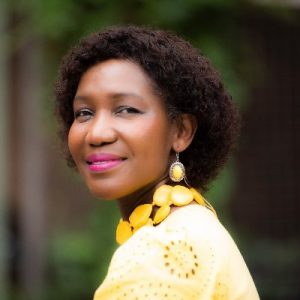